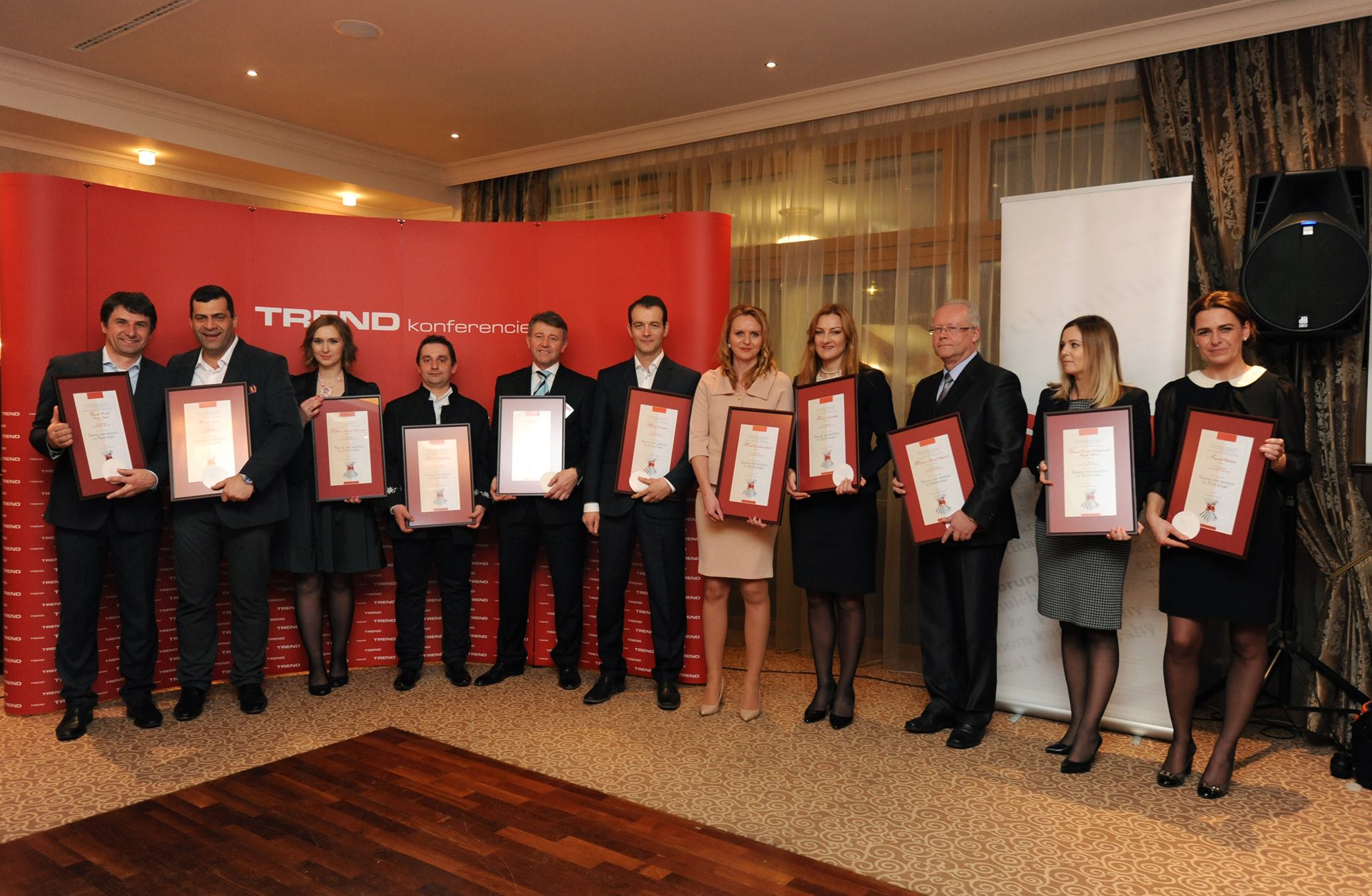 According to the Trend Top Restaurants and Hotels 2017 Hotel Zochova chata**** ranked as number 1 in the category 4 * hotels in Bratislava region.

Overall hotel achieved 3rd-6th place among all hotels in Slovakia with the score of 18 points out of 20.

More than 200 restaurants and hotels were assessed through mystery shopping  (anonymous visits) of evaluators from TREND .

The results were announced during the conference TREND Horeca Management.

General Manager Zuzana Zadnancinova was also ranked among the Top 10 hoteliers of  the year 2015.

Competition Hotelier of the year is a long term project of the Association of Hotels and Restaurants of the Slovak Republic.

The competition is based on the collection of economic data of the member hotels for the current year which correspond to the approved criteria of the competition. Participant who receives the highest number of points is then granted the title Hotelier of the year by the president of the ZHR SR.

Hotel Zochova chata **** has also received a TripAdvisor® Certificate of Excellence 2015 and 2016 award. The award celebrates excellence in hospitality and is given only to establishments that consistently achieve great reviews on TripAdvisor.

When selecting Certificate of Excellence winners, TripAdvisor uses a proprietary algorithm to determine the honourees that takes into account the quality, quantity and recency of reviews and opinions submitted by travellers on TripAdvisor over a 12-month period as well as business’s tenure and ranking on the Popularity Index on the site.  To qualify, a business must maintain an overall TripAdvisor bubble rating of at least four out of five, have a minimum number of reviews and must have been listed on TripAdvisor for at least 12 months.

Thank you all for your continuous support and we look forward to your visit. 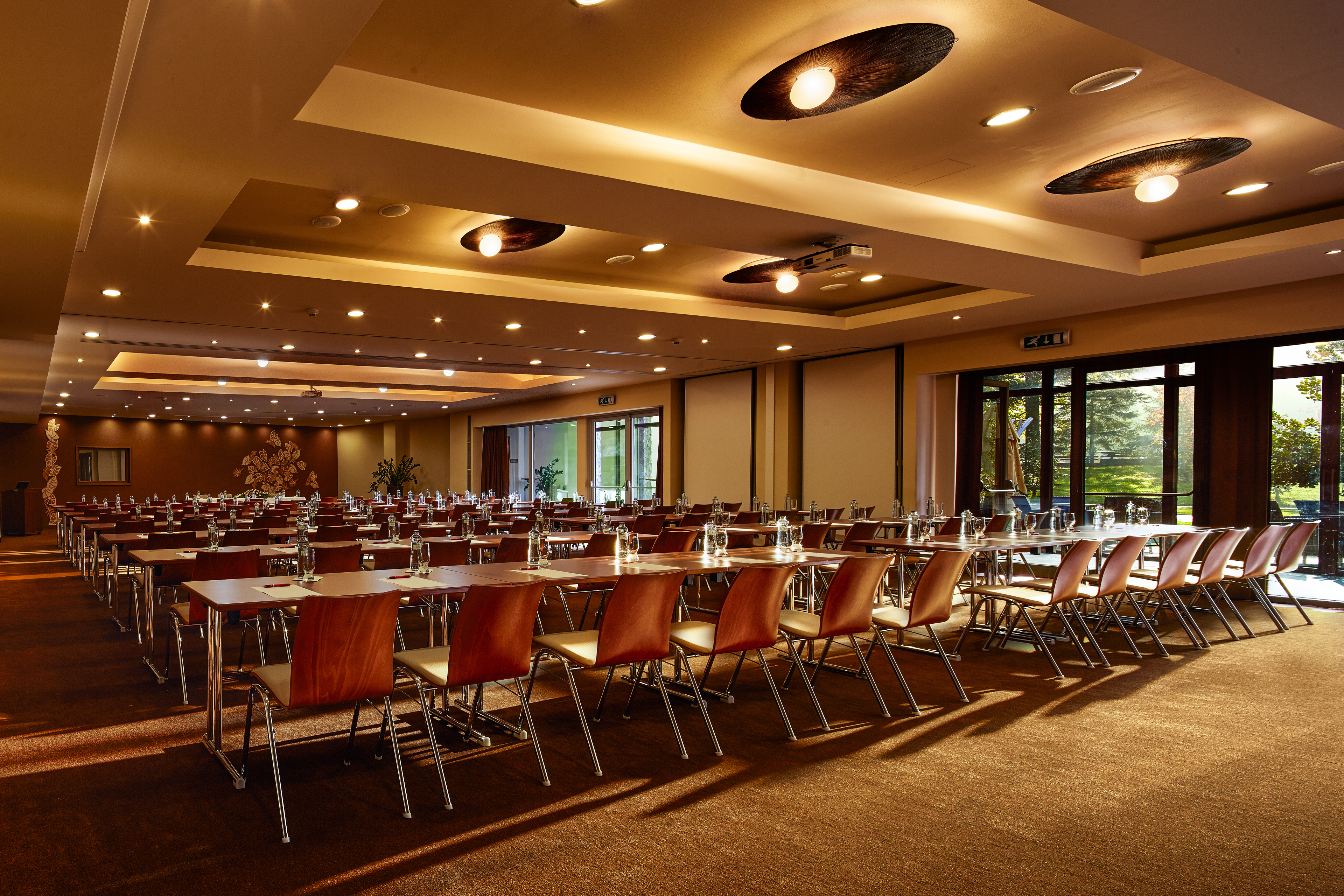 Take advantage of our conference offer during the low-season period.
Read more 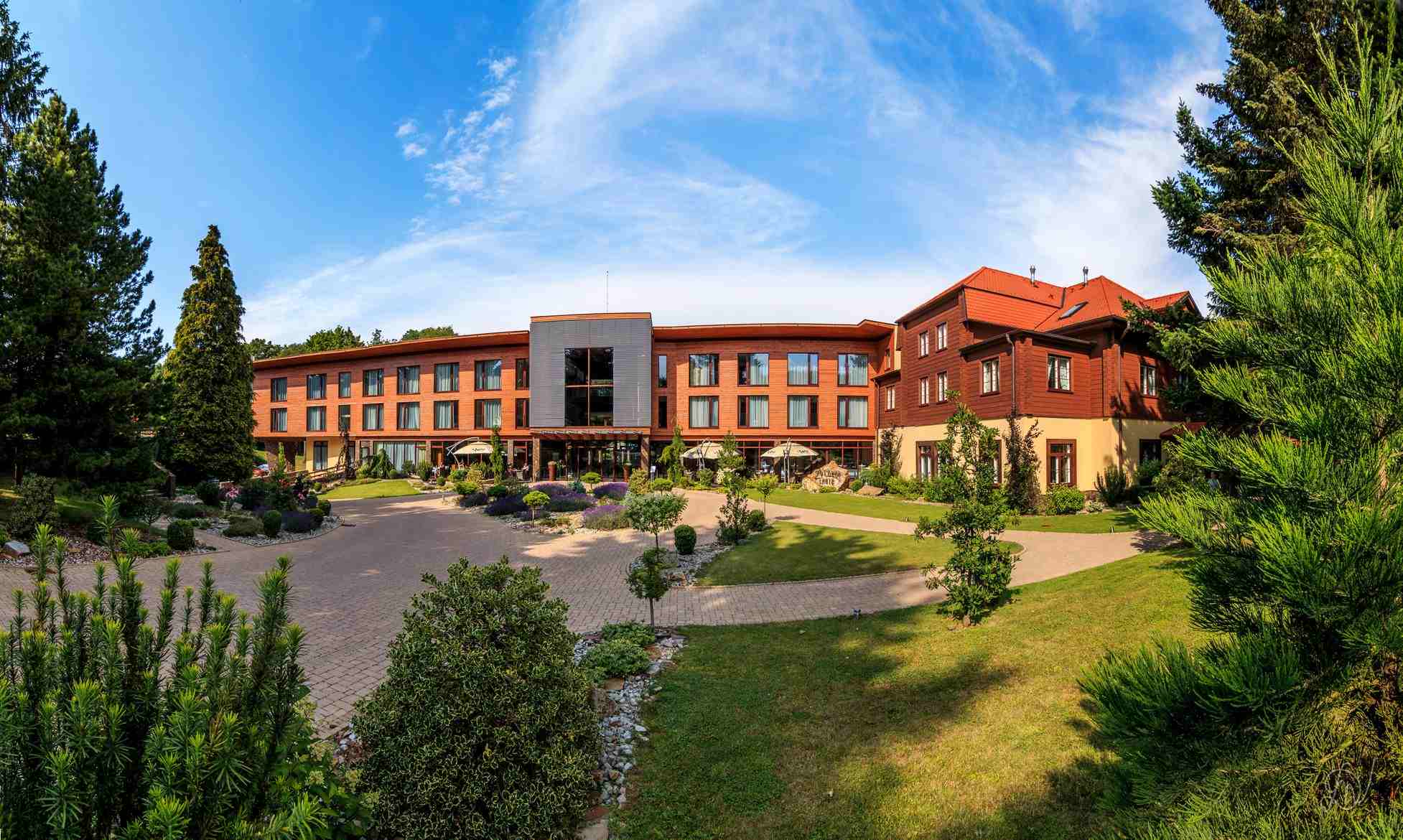 WE ARE CHANGING TO AN ADULT FRIENDLY HOTEL

Any cookies that may not be particularly necessary for the website to function and is used specifically to collect user personal data via analytics, ads, other embedded contents are termed as non-necessary cookies. It is mandatory to procure user consent prior to running these cookies on your website.